Four of the series will stream in October as part of Viu’s Halloween campaign. The four horror titles are “Evil Box,” “The Guardian,” “The Ghost Money,” and “Haunted Hair”

The package also includes new series “My Forever Sunshine”, “My Secret Bride” and “Candle in the Sun,” (details of all the series are below).

“We are beyond excited to finalize the seven titles package with Viu, including simulcast rights for “My Forever Sunshine”, starring Thai heartthrob Mark Prin. Also, this is the first time that we are licensing Thai horror titles, and Viu provides an outstanding showcase for viewers around the region to experience Thailand’s horror story telling skills,” says Anne Jakrajutatip, CEO of JKN Global Media PLC.

Ms. Virginia Lim, Chief Content Officer of Viu, said, “Thai productions continue to reflect the high standards within ASEAN and how Thai producers have evolved its storytelling to appeal to the region.  We are confident our audience will enjoy these hit dramas that we have curated specifically for Malaysia, Singapore and Indonesia.”

“I am pleased to see how Thai dramas have been gaining traction over the past 18 months in the region through our partnership with JKN.  This first deal with Viu is another step towards giving regional audiences more of what they like,” says Surin Krittayaphongphun, President of TV Business, BEC Multimedia Co., Ltd.

Starring Mark Prin, Content Asia Awards 2020 winner for his lead role in “My Husband in Law,” and Kao Supassara.

A sweet but defiant young lady named Paeng comes from a wealthy family.  Her parents have helped their dear friend Prateep, who owns Sunlight Farm, from debt.  In return, her father asks for Prateep’s son to be engaged to his daughter. Grateful for their generosity, Prateep agrees  despite his wife’s objections. However, Arthit’s feelings towards Paeng have always been sisterly, and he finds it hard to look at her as a romantic partner.

When Paeng’s parents die, she is forced to move in with Arthit’s family.  But after two years, Paeng causes an incident that leaves her shunned by Arthit’s family and she is sent overseas to study. When she returns to the farm, what will become of her relationship with Arthit?  Will they be able to turn their childhood memories to forgiveness and love?  Will he become her forever sunshine?

Pisai, Lapin’s uncle, was murdered, and his spirit enters the body of Jetiya, who works as a cosmetology.  Jetiya is Lapin’s wife, and they are out to find out who murdered Pisai.  They met Pim-On, who is dangerous and evil.  Pim-On is on a quest to find three sacred coins to place in the evil box to summon the spirit of Kasin.  Her father wants the spirit to cure him of his illness while Pim-On wants the spirit to kill her business competitor and blame it on Jettiya. Because in Pim-On’s previous life, she killed Jetiya (Jenjira), her half-sister, as she thinks that Jetiya stole Lapin (Porp) from her. Pim-On’s brother, Ayudha has one of these sacred coins.  So, in this present life, Lapin, Jetiya, and Ayudha are trying to destroy the coins and rescue Pim-on from the demonic Kasin. How can the cycle of execration be eliminated?

Riwin is a spirit trapped in a haunted house because of the sin he committed to his wife, He cannot escape the house.  One day, Praekao, a young woman whose husband was unfaithful, moved into this house with Chompoo, her little daughter, to begin their new life.  Many eerie unexplained incidents occur in the home.  The landlord explained that the spirit in the house will look after its occupants.  As a modern person, Praekao didn’t really believe in supernatural or ghosts.  But, someone else is looking at Phraekao from inside the house.  Can she break the two spirits who have been occupying the house from their karma and finally settle down?

It has been said that the coins placed in a dead man’s mouth are to be used by the dead for their next life.  When the money is removed or stolen, the dead will somehow try to get it back and will have consequences to the person taking it.  Liang, a young businessman, is interested in black magic.  His wife died accidentally when the black magic master defeated him.  Liang after that casts a spell on a silver coin to put in his coffin, and another golden coin into his mouth.  The terrifying event occurred when they stole his coins.

Kesinee, a famous model, made the headline when she mysteriously jumped off her luxurious condominium and died.  The police investigated her death but declared it as a suicide.  Case closed.  However, her best friend Mintra suspected that her death was caused by Kesinee’s secret relationship with Kawin, the handsome businessman.  Mintra was on a mission to search for the truth.

Meanwhile, Kesinee couldn’t remember what had happened to her and refused to follow the Grim Reaper.  When Kesinee died, someone cut her long and silky hair and made it into a wig.  When someone wears this wig, Kesinee’s soul becomes stronger.  But those who wear it will fall victim to mysterious incidents.  How can her soul move on… from this haunted hair?

A teenage girl named Saum, who lives in a ghetto, was recruited by Tuanthep (high-ranking police officer) as a spy.  Danuruj, the new Deputy Superintendent, has a big plan for Tuanthep if he completes his mission.  The mission is for Saum and Tuanthep to be married within three months.  Will they learn to love each other and fall in love indeed, or the mission is too risky to show their true feelings.

It’s a love triangle between Thien Kham, an innocent girl who fell in love with Prince Thewarit, husband of Princess Wongduean known to be the most jealous woman.  Princess Wongduean ordered to have Thien Kham killed because she had an affair with her husband.  Thien Kham can only take revenge after her death.

At present day, Thien Kham was reborn as Kalin, a beautiful but notorious model.  She was rumored to be the third wheel between in (Prince Thewarit) and Patima (Princess Wongduean).  After receiving the Golden Hairpin, Kalin recalled her previous life, and it brought her back to the past through the Chiang Mai Gates.  She learned about her past miserable life and how she was painfully tortured.  Her friend, Ben, who secretly admires Kalin, tries to help her get away from the past and to let go of her revenge, but it is not easy. 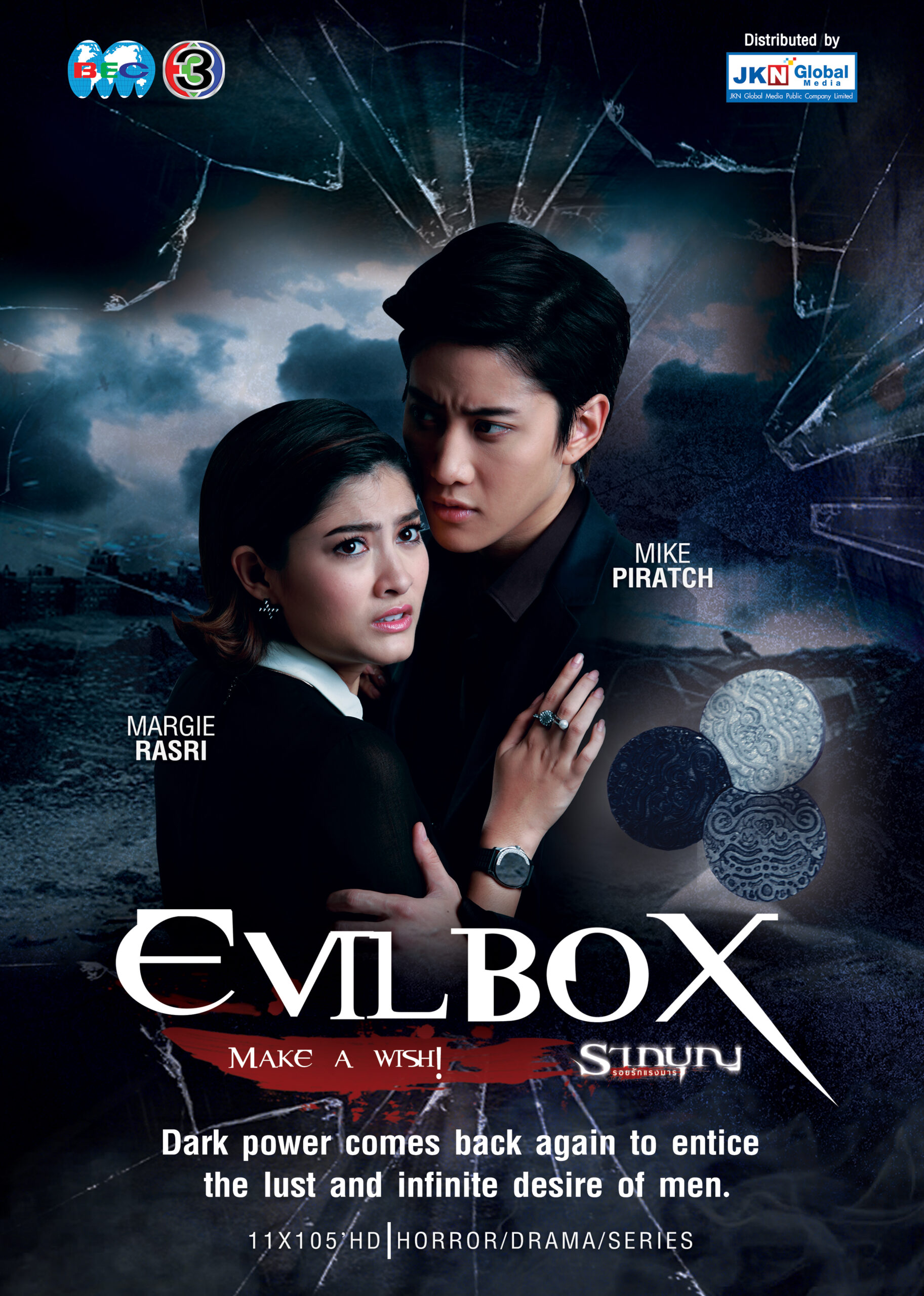 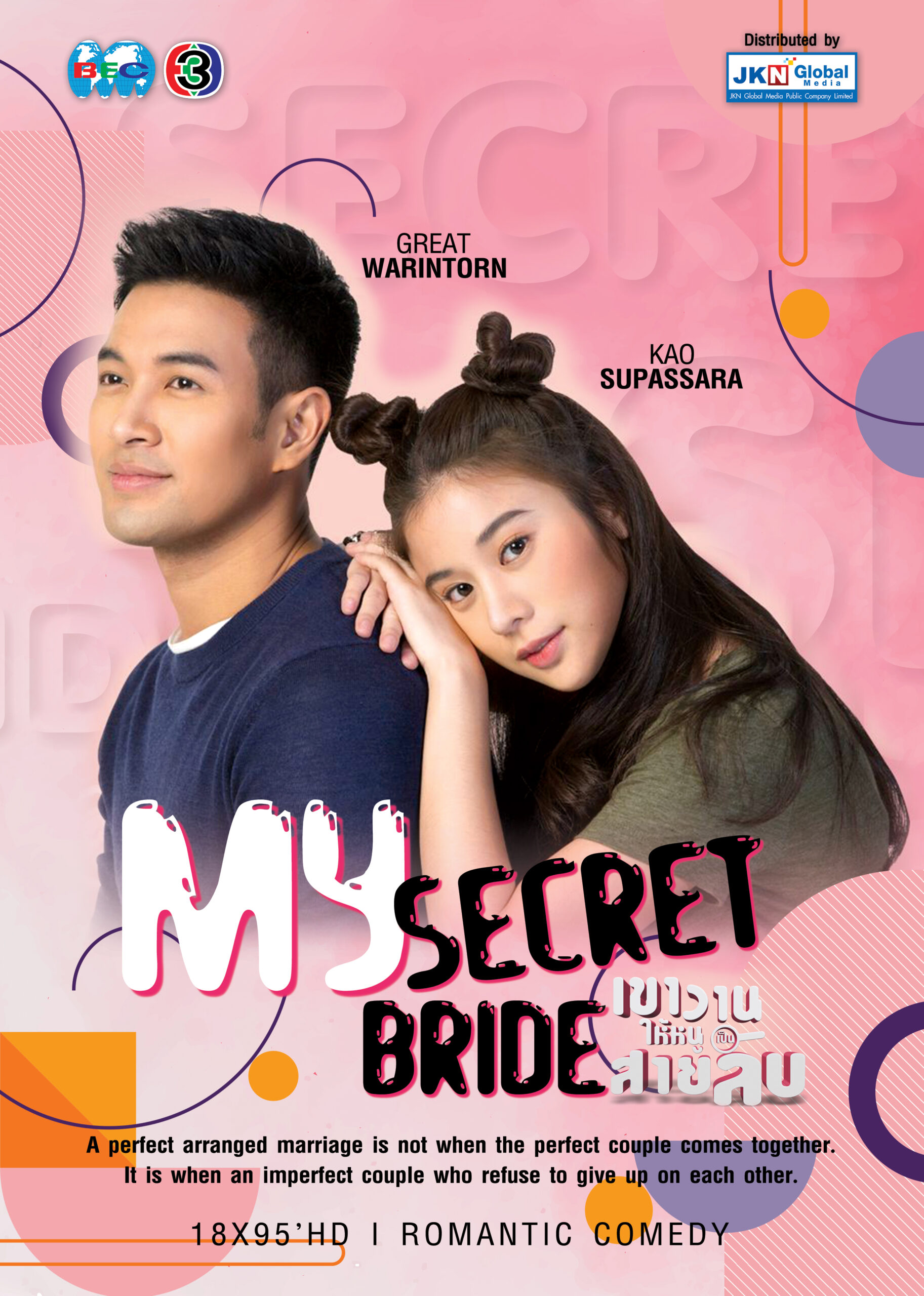 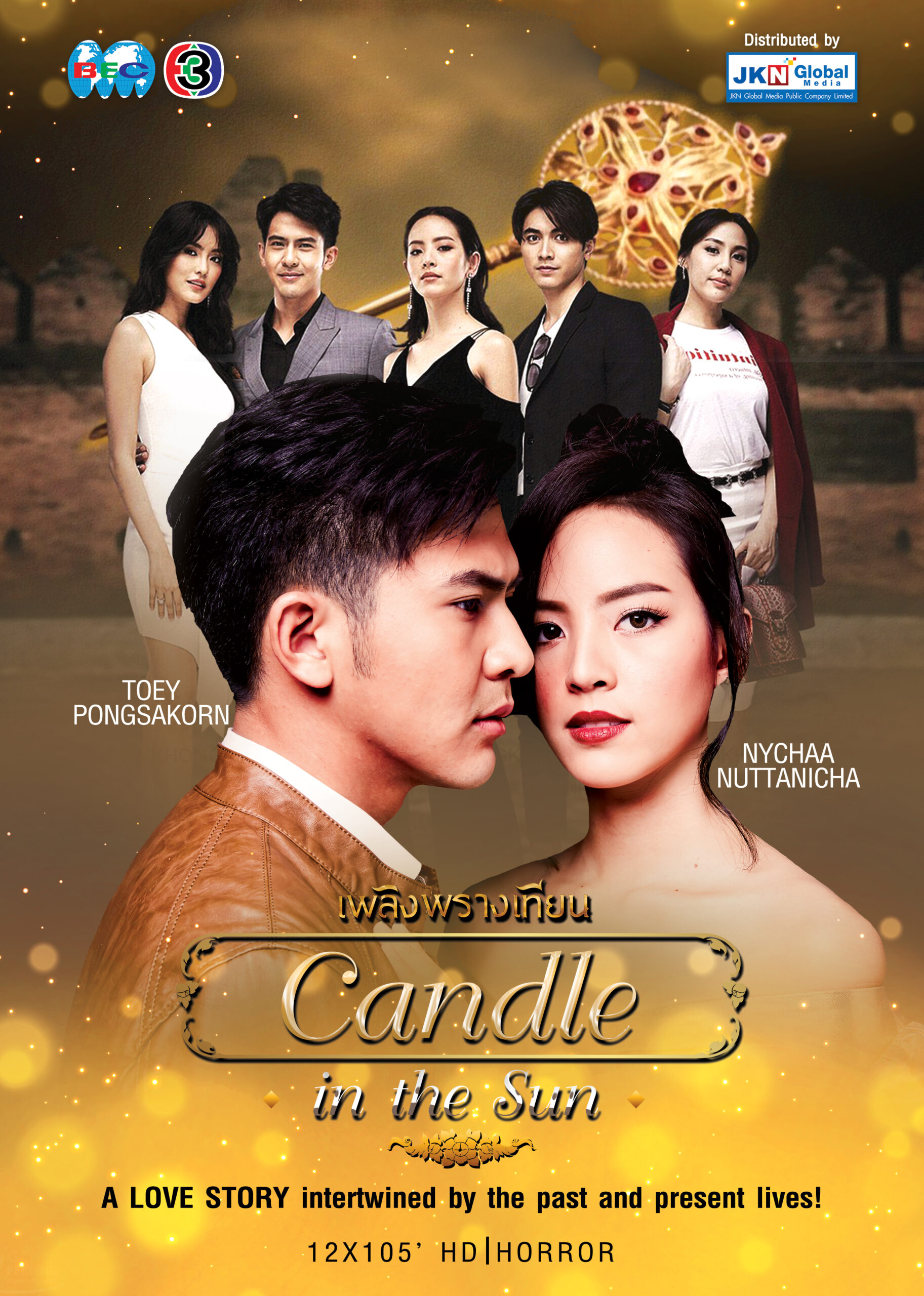