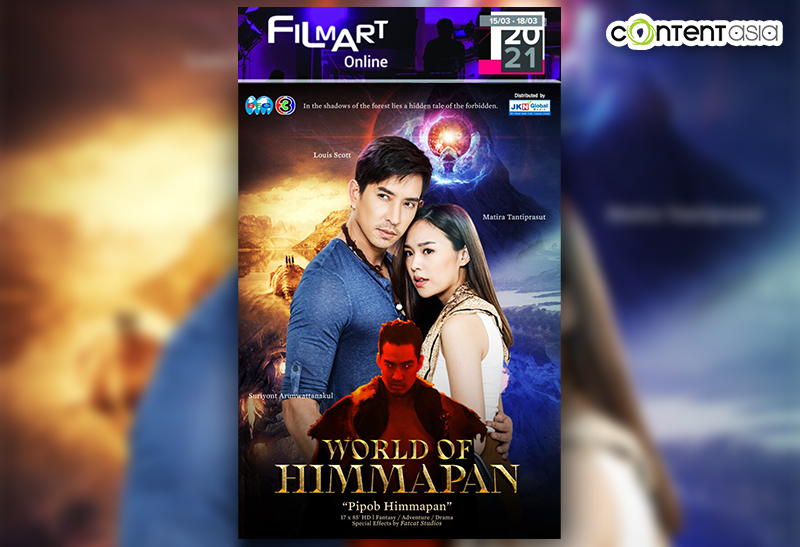 Set in the beautiful but dangerous Himmapan forest, the 17 x 85-mins drama follows Pim (played by Matira Tantiprasut) and her quest for a legendary stone with the powers to heal her father’s mysterious ailment. Louis Scott plays Krit, a stubborn hunter she persuades to accompany her. The bad guy is played by Suriyont Arunwattanakul.

JKN Global Media, which is also showcasing “Unidentical Twins” and “Wife on Duty” at the show, is part of the Thailand Pavilion at FILMART Online, which runs from Monday to Thursday next week.

Others on the online market floor this year include GHD, which is bringing feature film “The Con Heart-ist”, a romcom about a suave conartist played by Nadech Kugimiya and a goofy banker played by Pimchanok Luevisadpaibul; post house Kantana; and production services company Benetone Films.