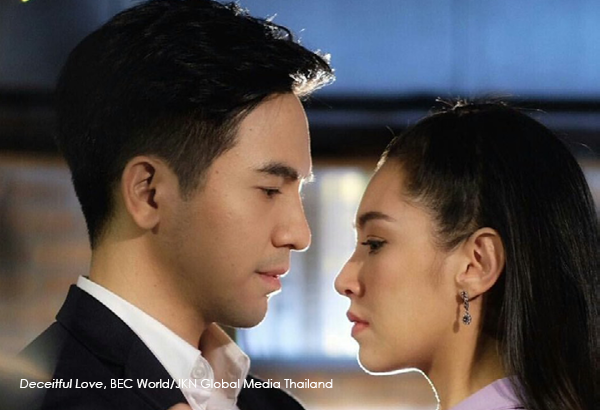 The new agreement includes simulcast rights to “Deceitful Love”, starring Pope Thanavat and Bella Ranee, as well as “Shadow of Love”, “The Crown Princess”, which is scheduled for May, and “Repercussion”, which will follow in June.